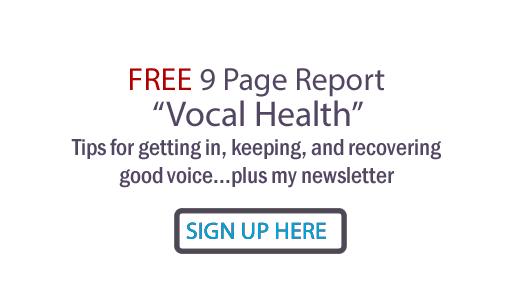 As public speaker, Judy gives keynote speeches, seminars and advanced workshops on the voice and vocal production. She is creator and host of 'All Things Vocal' podcast, available on iTunes, Google Podcast, Spotify and most other podcast apps.

Judy writes and co-writes in her Nashville office. Among her many cuts and songwriting awards: top 10 Billboard single "She Thinks That She'll Marry" and BMI Millionaire award for “One Way Ticket (Because I Can), cut by LeAnn Rimes. Her co-write "Missing Child" was featured on Nancy Grace and appeared on the CNN website. Her co-write 'Gambler Of Us All' is on the soundtrack of the 2015 Robert Duvall movie "Wild Horses". A song she co-wrote with her husband and son titled 'Somethin Like That' is in an episode of the Amazon SciFi series 'The Expanse'. Judy collaborated with Darren J. Butler, writing songs and as music director for two contemporary musicals "Runaway Home" and "We The People".

She is a member AFTRA, SAG, AFM, BMI and NATS. 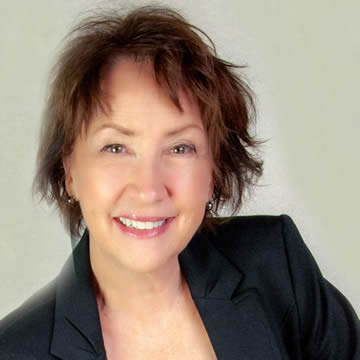